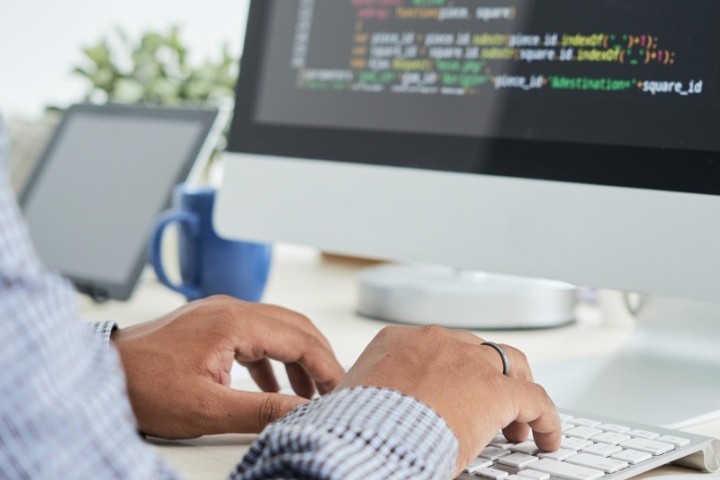 Clean Code refers to the art of writing beautiful code and it’s the kind of code that is clean, maintainable, reveals the intent, reduces the guess work, and reads like a story. That’s how the code should be.

To understand it better we are going to look at several examples of poorly written code which are called code smells. For each example we will see what is wrong with the code and how to fix it.

Poor names are one of the most common code smells. We have 5 categories:

Problem: The examples show that different naming conventions are used on the same project.

Solution: Try to use the default naming convention that a framework has. This way the code will be cleaner, and it looks like it’s written by one person as opposed to 50. In case of c# the correct naming should be:

Problem: The method is called Parse. Parse means accepting a string as parameter and convert it to a different object while in this case it’s accepts integer and does not return anything.

Solution: When writing a method triple check the return type, method name and its parameters. Make sure all this 3 elements are logically related. A good example for the above example would be

The more parameters a method has, the harder it gets to understand its intention.

Problem: What the above arguments represent? What is null? What is true? We cannot tell without having a look at the implementation of that method. It is hard to understand and hard to use .

Solution: Limit the number of parameters to 3. When you have 3 parameters you are pretty much on the edge. More than 3 parameters is usually a code smell and you need to get rid of unnecessary parameters or encapsulate the logically related ones into a class.

Variable Declarations on the Top

In the old days in 70s and 80s it was common to declare variables on top of the method and that because early compilers were not able to understand a variable that was declared in the middle of a method. But these days we do not have that problem anymore. We should declare our variables close to their usage. Let's consider the following example:

Problem: If you see the variables regular pay, regularPay, grossPay, they are used on the end of the method but declared in the beginning.

Problem: The magic number here is 1, because for me as a reader i have no idea what number 1 represents. This kind of magic numbers make code hard to read, hard to understand and hard to change.

Solution: One solution is introduce a variable with a proper name to represent the information:

This approach is ok when you use the Magic Numbers in one method. If you want to use them in multiple methods, consider creating an Enum:

This kind of code smell is often seen amongst junior and sometimes intermediate developers.

Problem: Hard to read, hard to change and hard to test. The more conditionals, the more execution paths we have which means we need a variation combination of values to test the method.

Imagine you have a pattern like this in your code.

We can write the above nested conditions using the ternary operator.

We can simplify to an expression:

We can use the logical operators to rewrite in simpler way:

We can use the guard statements:

In both blocks isValid is set to true only if b is true. We can swap the orders and apply the above techniques to simplify it to :

Problem: There are 3 problems with the code. The first problem is that if we want to add a new switch case we have to modify this method. This means that this class has to be recompiled and every other class of the application that is dependent on this class has to be recompiled and this cycle goes all the way up to the application root. We want to design our software to be open for extensions and close to modification. This means we want to change the behavior of our Software by adding new classes as opposed to change the existing, because every time we change an existing code we may break things along the way.

The second problem is that if we add a new customer type this method grows up larger and larger.

Solution: The Solution is polymorphism. In this case we will not have one customer class but a hierarchy of customers. We will have a parent class and it's derivatives.

This is how to break down a fat switch block into polymorphic dispatch.

This is a code smell that we should avoid at all time, because if you need to change it, you need to make that change in multiple places. Plus duplicated code makes code noisy and hard to understand. There is a principle called DRY(Don't Repeat Yourself)

Problem: The parsing of the admission date is repeat in both methods

Next time you see duplicated code remember the DRY principle.

Are comments code smells? In most cases they are. Let's see some examples

Comments are helpful when explaining the "whys" and "hows".

Long Methods are the most popular code smells. A long method is one that is more than 10 lines of code. On a scientific level we as humans can keep up to seven things at a time in our conscious mind, which means when you read a method 100 lines of code you have to keep track of a lot of things from the top of the method to the bottom.

Problem: The CreateMemoryFile() method is more than 60 lines of code. This makes it hard to read, hard understand, hard to change. 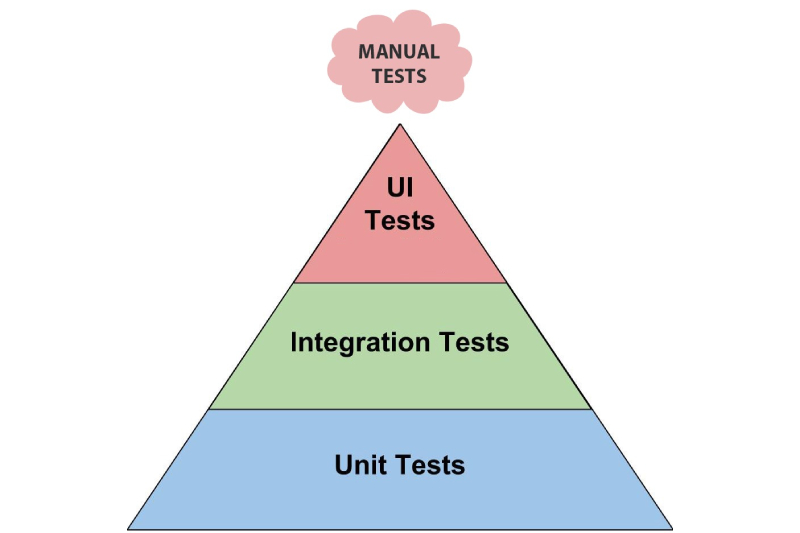 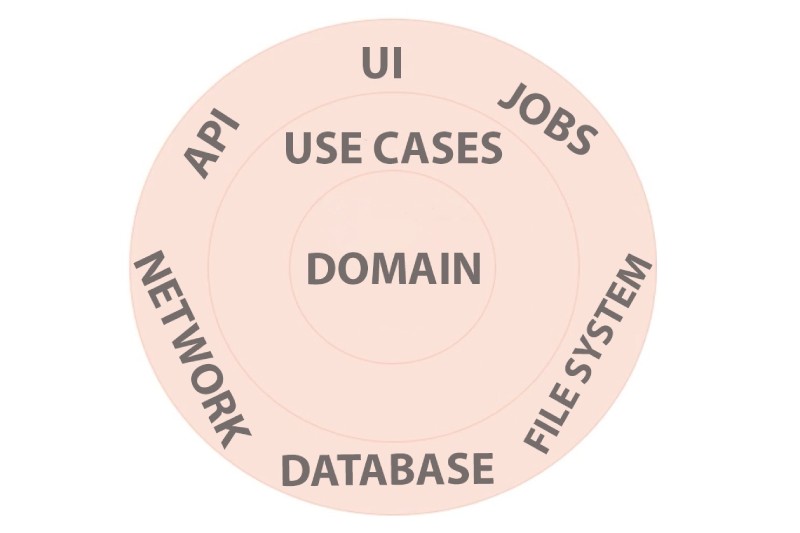